Every year, 12 million girls under the age of 18 are married around the world. VOW was created to help end this global crisis.

Girls Not Brides came to us with a problem: how can we fund grass roots organizations working around the world to help end child marriage? We turned to the wedding industry, where Americans spend 100 billion dollars on weddings every year.

We developed a viable business and funding model, identified and negotiated brand partnerships, and created the VOW brand and platform.

VOW now partners with leading companies including The Knot, Crate and Barrel, The Peninsula Hotels, Sundance Now, Reem Acra and Justin Alexander, as well as wedding gown designers and bridal boutiques across the United States. 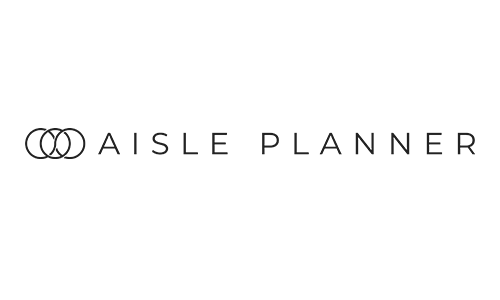 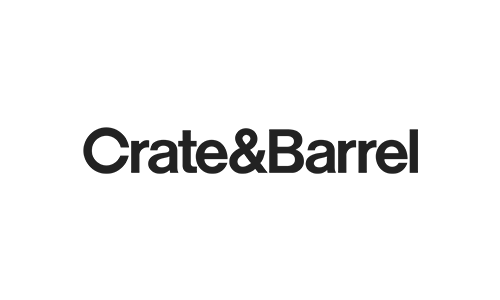 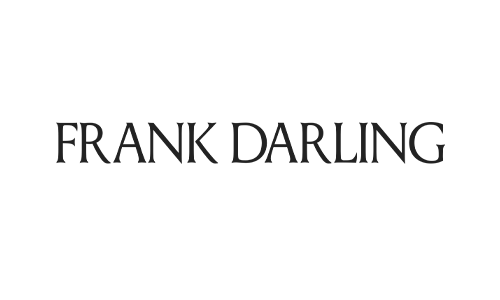 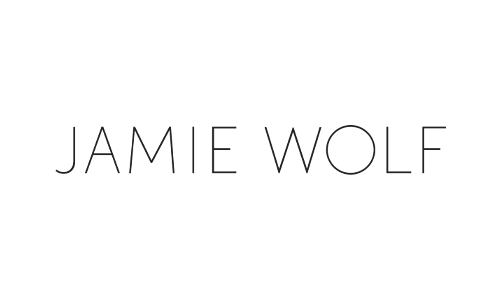 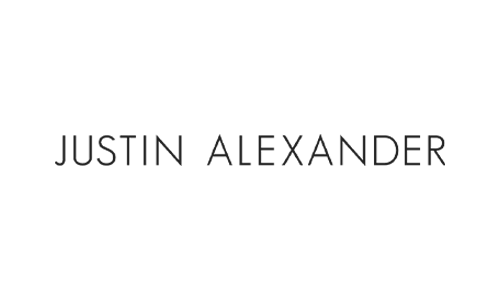 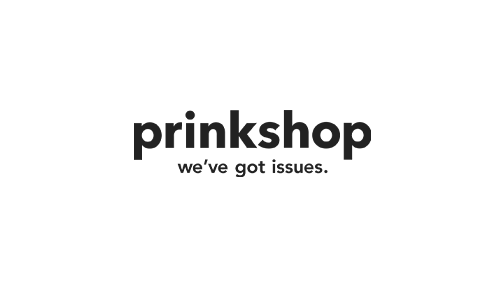 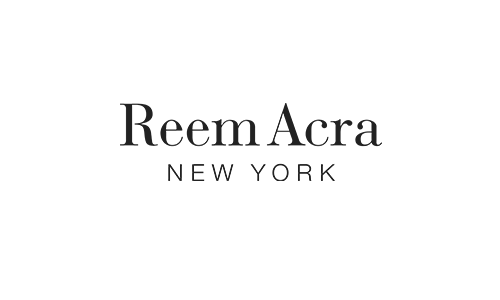 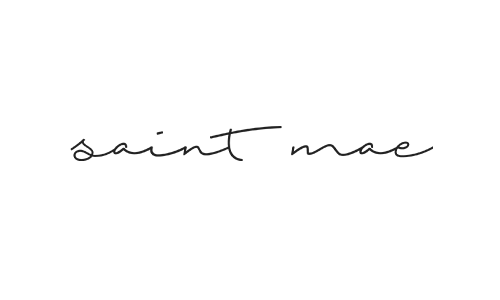 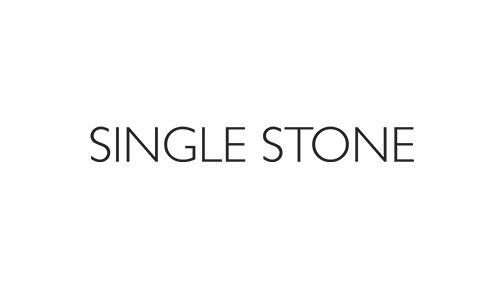 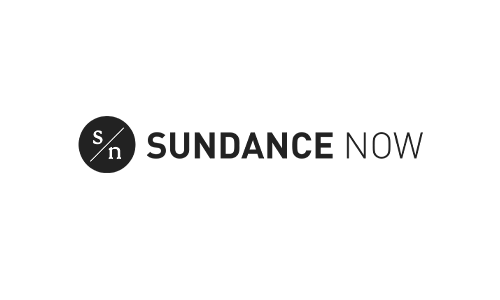 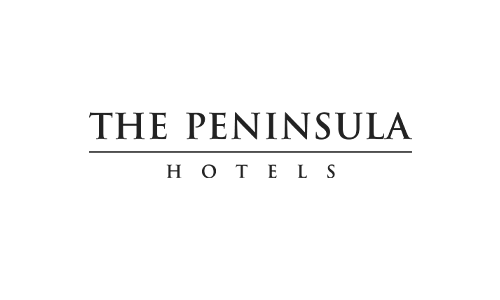 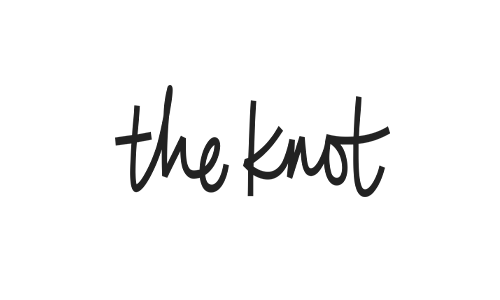 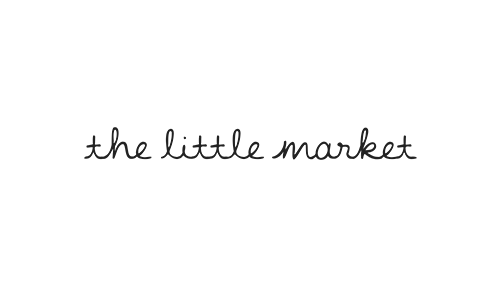 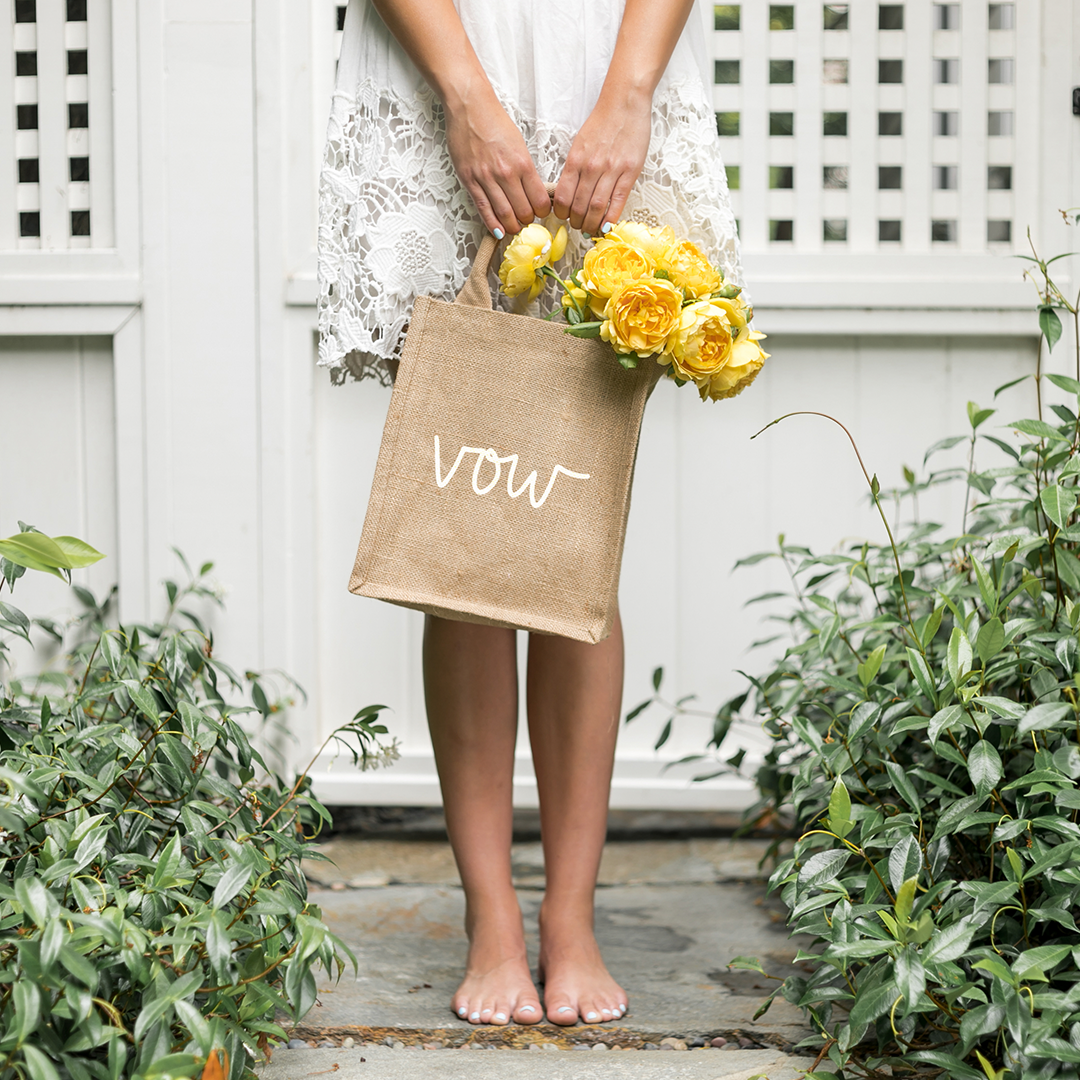 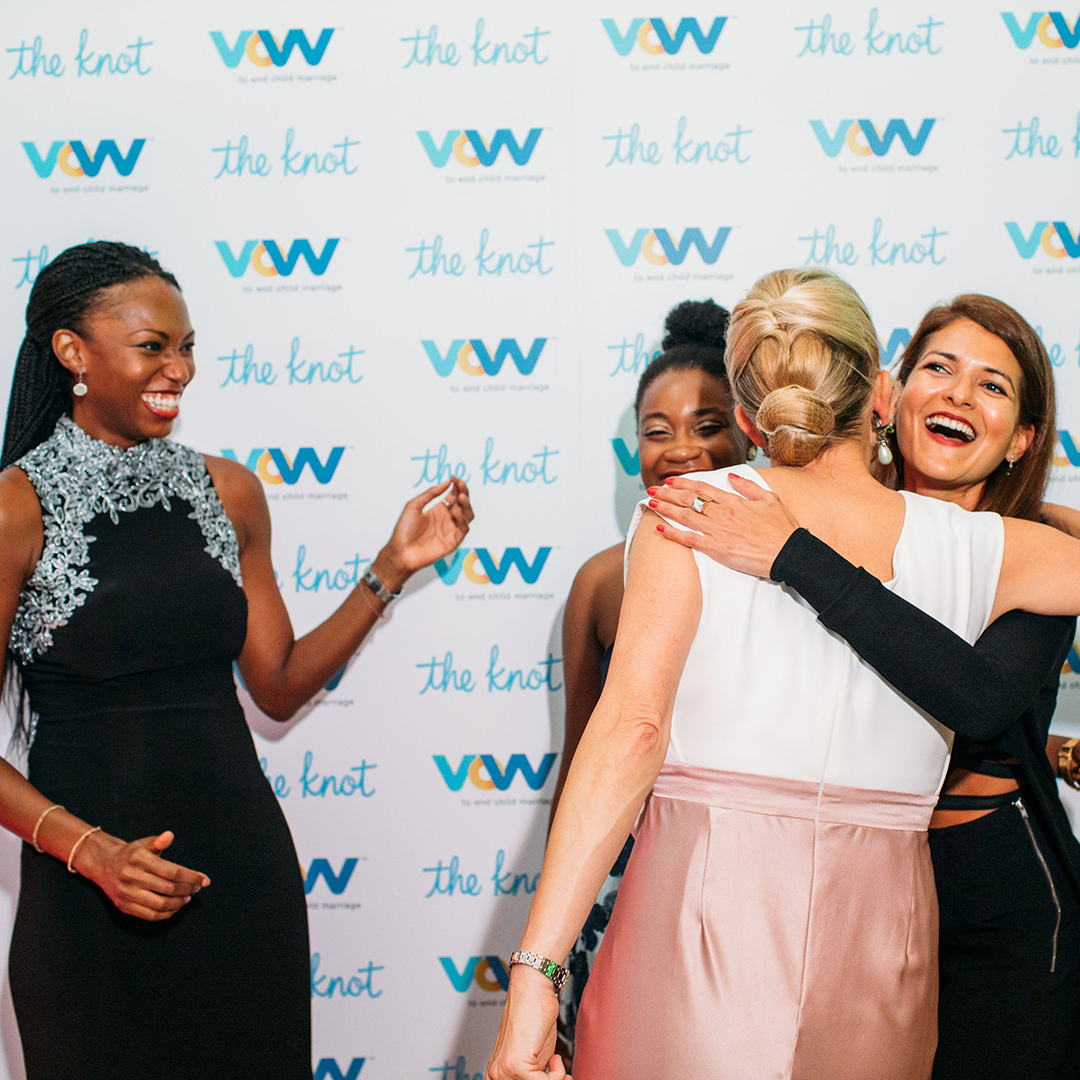 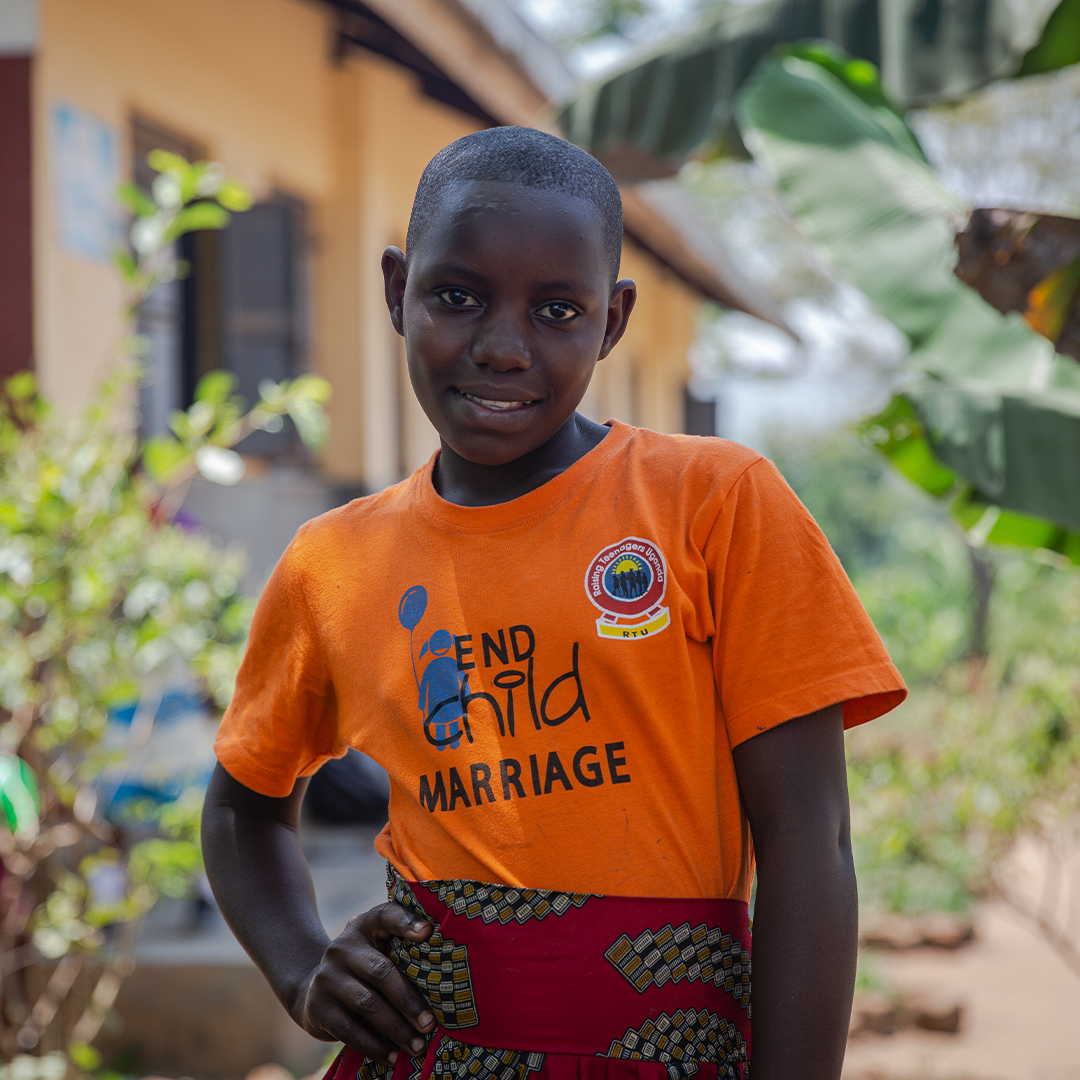 We launched VOW in October 2018 on International Day of the Girl with a social activation campaign. For every post, like, or share of the #VowForGirls campaign video or a ring-finger selfie, $1 was donated to VOW from its brand partners. We reached our financial goal of $35,000 in less than 16 hours. And each year since, we have raised more money in less time. 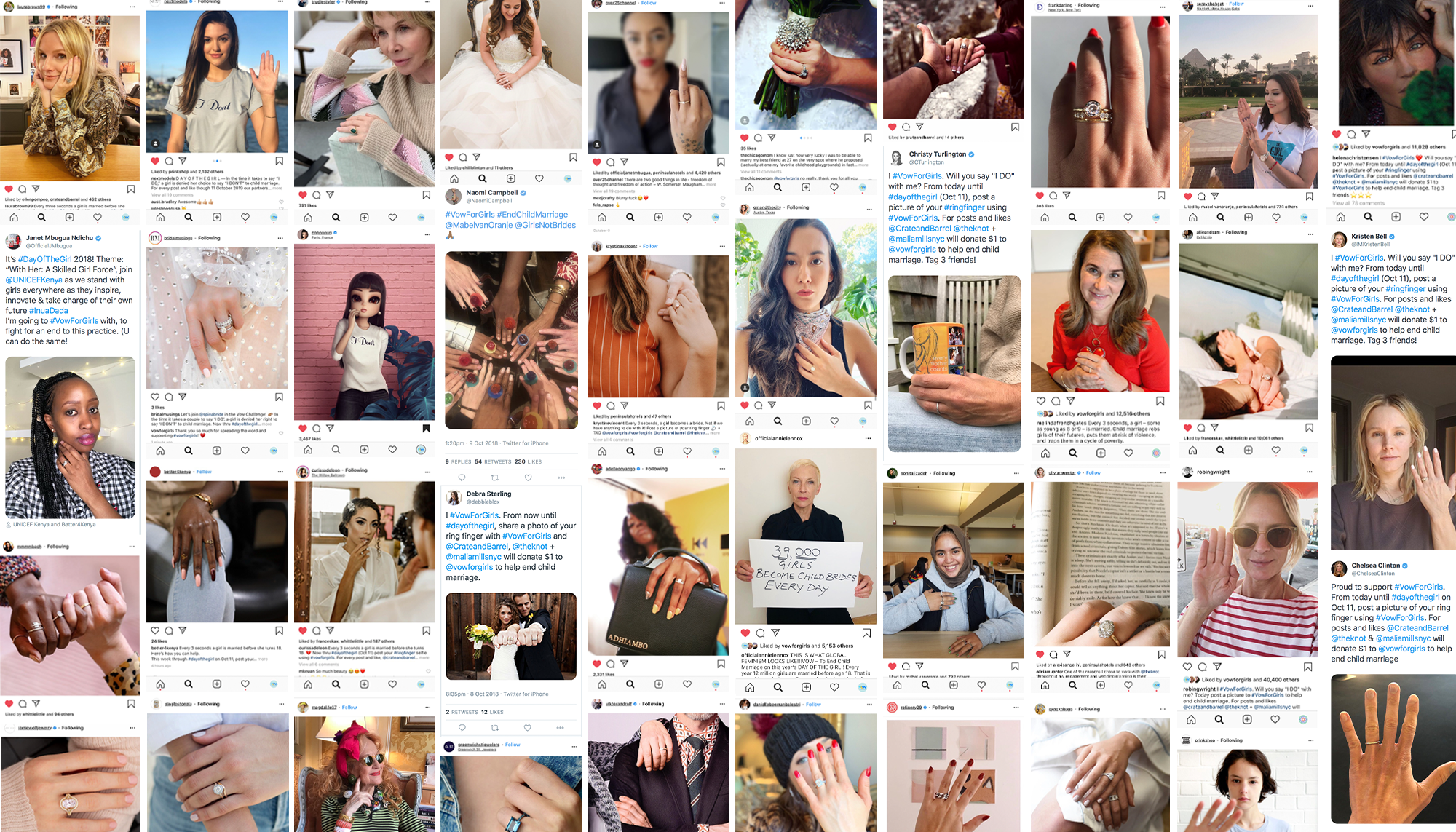 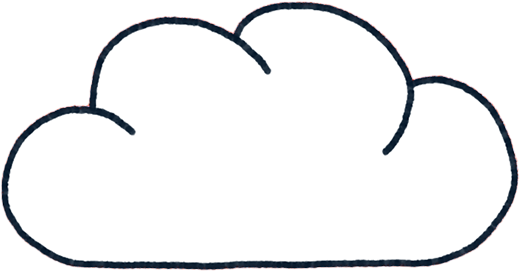 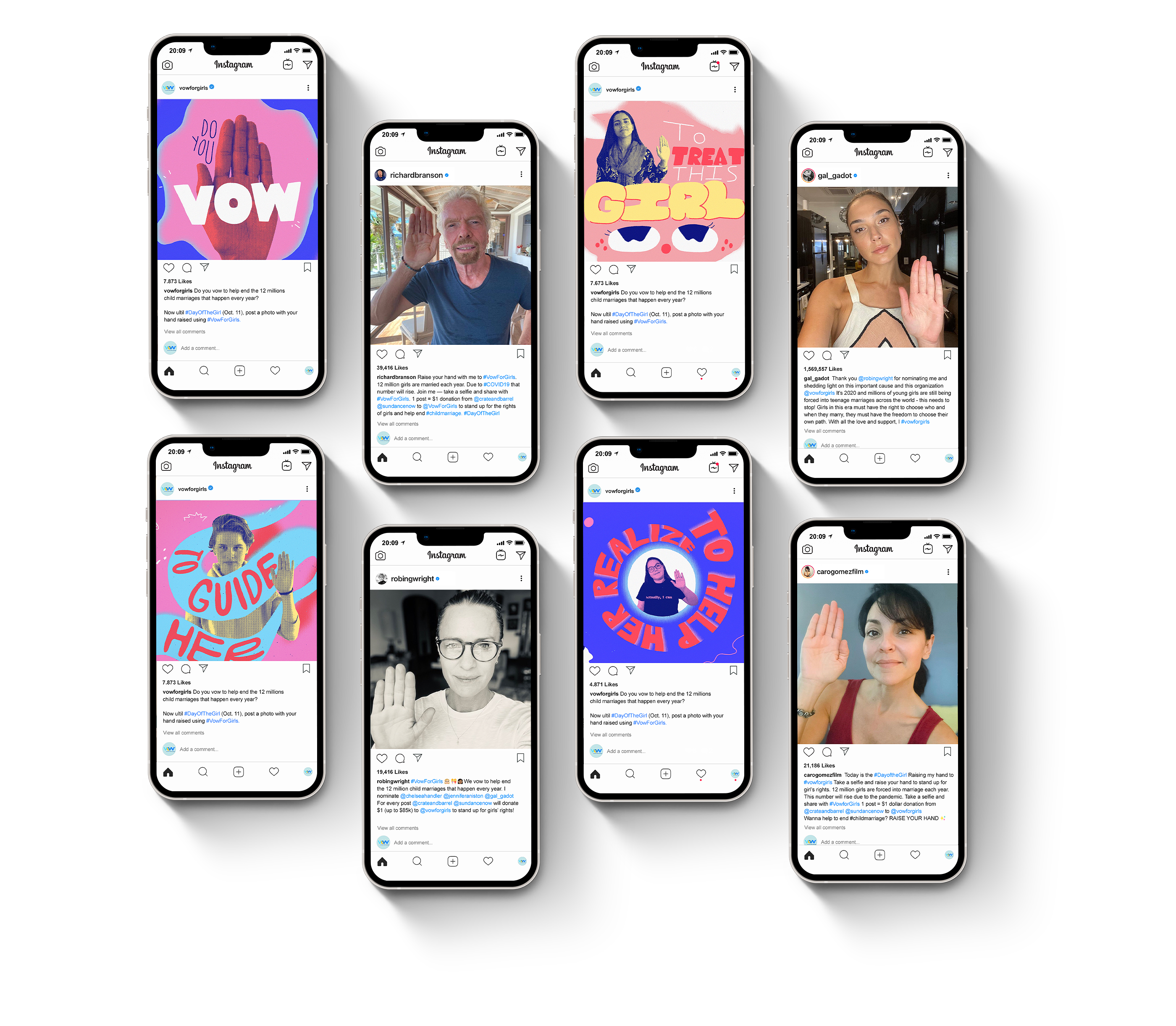 In 2020, as COVID-19 dominated headlines and impacted households, we launched “Take the #VowForGirls”, a social activation campaign that addressed the urgency of child marriage and its relevancy to our partners, influencers and community.

We brought together thirteen leading female activists to raise their hand for the rights of girls and asked others to do the same. More than 60 influencers participated in the #VowForGirls, from A-list actors like Gal Gadot, Robin Wright, Helena Christensen and Lucy Hale, to business icons like Richard Branson and Sheryl Sandberg, to leading youth activists like Brittany Packnett Cunningham.